On March 1, 1936, the Hoover Dam was completed. At the time it was the largest concrete structure ever built and the largest dam on earth.

Construction began during the grim days of the Great Depression and the project went on to employ a total of 21,000 men—an average of 3,500 a day.

Despite it being a tumultuous and heated political time, the monumental engineering task was a sign of hope for many. The sentiment being:

Although the Hoover Dam is essentially in the backyard of HH Consulting’s Henderson office, we never get tired of digging into the history about the five years of construction.

Read on for five of our favorite Hoover Dam facts. 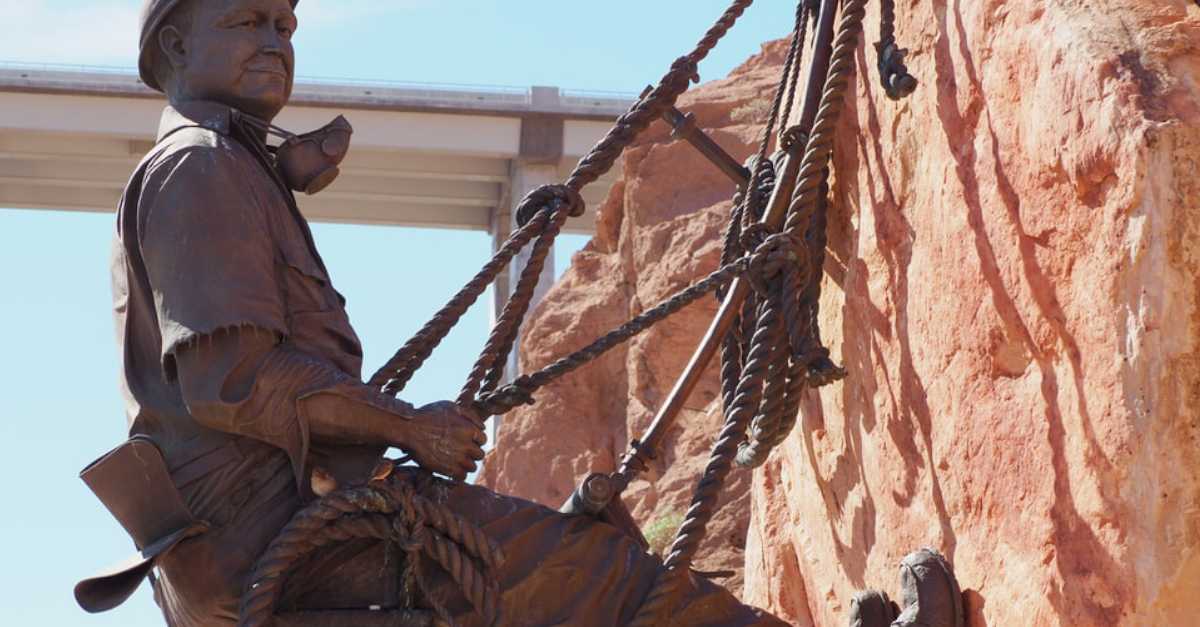 Swinging 800 ft overhead, the men known as the “High Scalers” were tasked with blasting and cleaning the canyon walls to prepare for the concrete.

The scalers had to carefully pick their way through a maze of air hoses, electrical lines, and steel. Armed with dynamite and jack hammers, these men not only faced risks posed by height, but also that of falling rocks and canyon debris.

The men began making hard hats by dipping cloth hats in tar. Known as "hard-boiled hats," they were incredibly effective.

Example: A few workers were hit by falling rocks so hard their jaws were broken, but they didn’t fracture their skulls. Impressive.

2. Boulder City Was Run by a Government Employee

As the ink on the nearly $49 million contract for the dam dried, Las Vegas began vying to become the Hoover Dam project’s home base. At the time, Las Vegas was not the entertainment city it is today, but it still had a less than shining reputation for being a wild west party town.

Seeing this as a potential distraction for the workers, Las Vegas’ plans didn’t pan out and Boulder City was built about seven miles from the dam to house the workers and project headquarters.

Boulder City sat on federally owned land and had no elected officials. The city was run by an employee of the U.S. Bureau of Reclamation who had the authority to evict residents at any time. Alcohol and gambling were banned.

After nearly 30 years, the federal government relinquished control of Boulder City, which was incorporated in 1960. 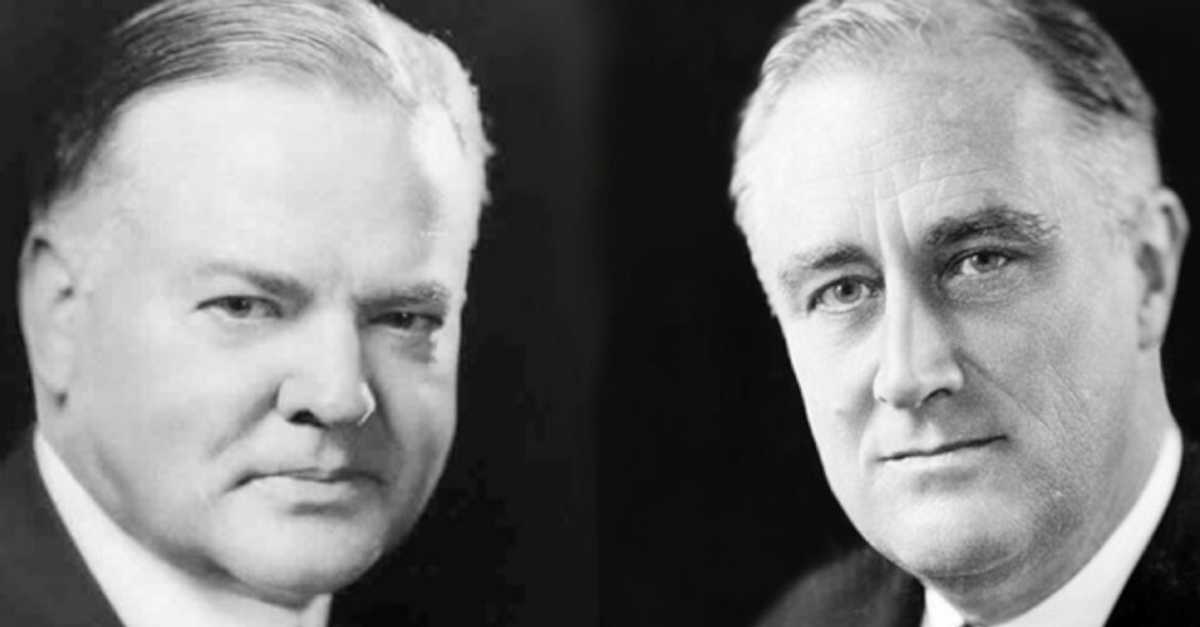 Surveyors originally recommended the dam be constructed at Boulder Canyon in Colorado, leading the initiative to be called Boulder Canyon Dam Project. Later, as Nevada / Arizona’s Black Canyon was deemed a more suitable location, people still referred to it as the Boulder Dam.

However, at a ceremony in Nevada on September 17, 1930, U.S. Secretary of the Interior Ray Lyman Wilbur announced the dam would be named after President Herbert Hoover, who took office in 1929.

By 1933, Hoover was succeeded in the White House by Franklin Roosevelt and at that point Hoover's name had taken on a negative connotation by those who blamed him for the depression.

In the years that followed, Hoover Dam and Boulder Dam were used interchangeably, but often the name you chose to use in conversation was an indication of your political leanings.

The name was formally confirmed the Hoover Dam in 1947. 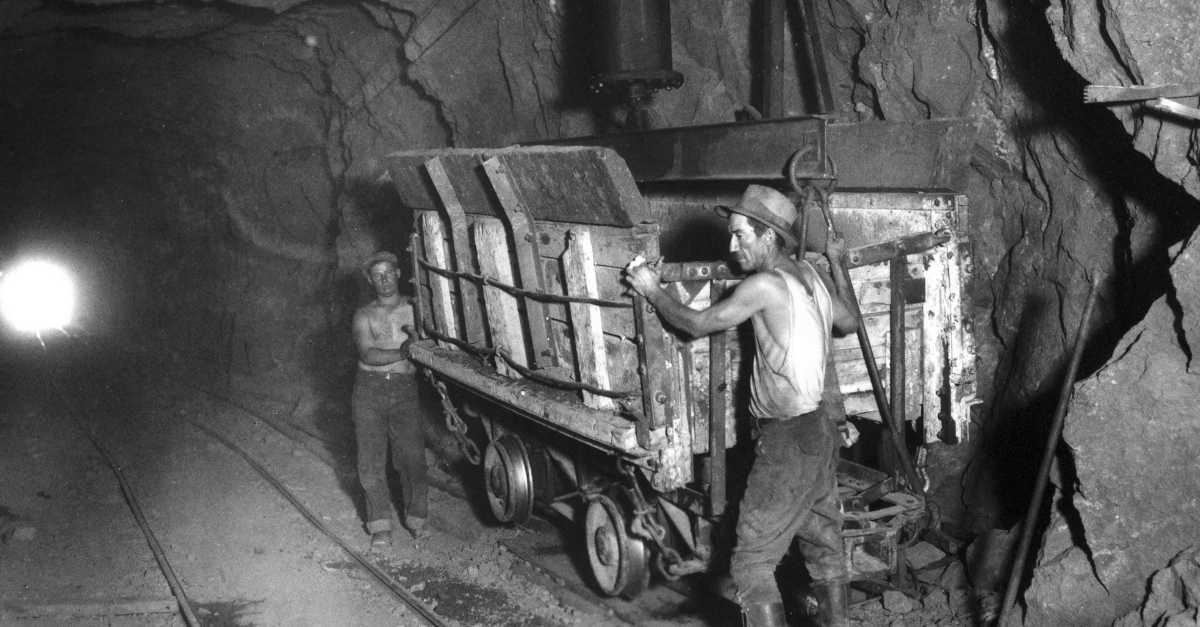 Work started in April 1931 and by summer, southern Nevada was limping through record-breaking temperatures. In June, just two short months into construction, the average daily temperature was reaching a high of 119 degrees.

Additionally, as ventilation was limited in the tunnels being built for the dam, the conditions in the tunnels were much worse with workers laboring in temperatures upwards of 130 degrees.

In contrast, the world’s largest refrigerator was engineered and used on-site to cool the concrete of the dam. The supersized fridge dispensed roughly 1,000 tons of ice every day, speeding up the cooling and erasing decades from the project’s timeline.

5. The Nazis Planned to Destroy the Hoover Dam 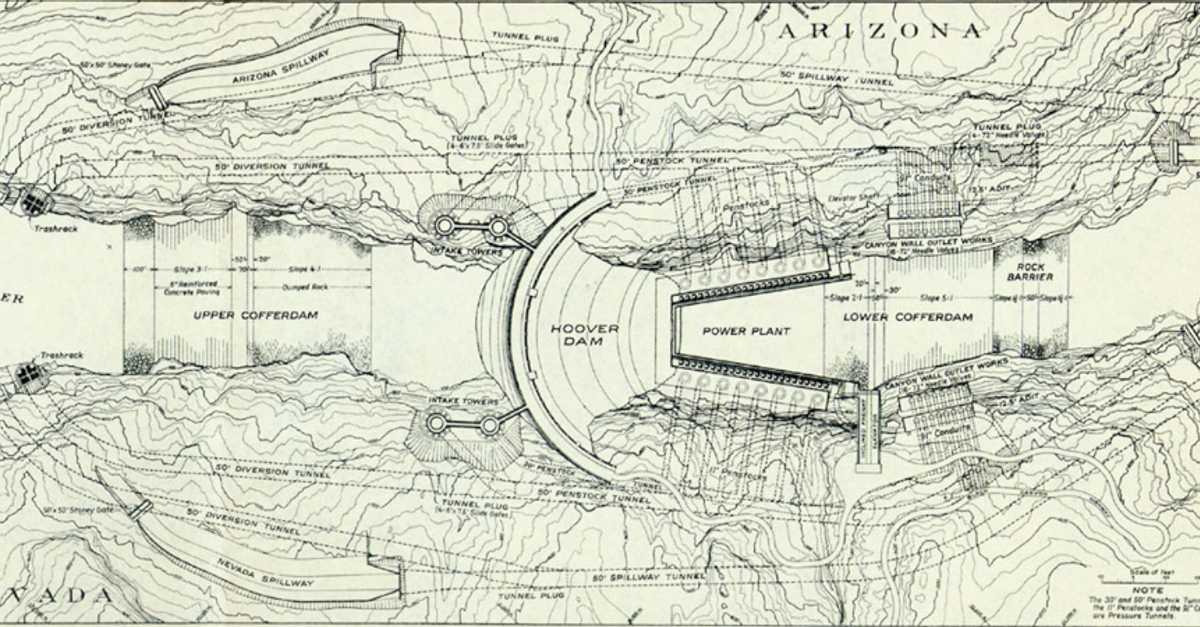 In November 1939, with World War II underway, U.S. officials got intel on a plot to take down the dam by planting bombs at the intake towers. This explosion would not only destroy the dam but sabotage the power supply to southern California’s aviation manufacturing plants. Following the attack on Pearl Harbor in December 1941, the dam was closed to visitors for the rest of the war.

Lucky for us, the Hoover Dam is still standing tall in all its glory. The Hoover Dam generates, on average, about 4 billion kilowatt-hours of hydroelectric power each year for use in Nevada, Arizona, and California. That’s enough to serve 1.3 million homes and businesses.