We all know the concept of instant and delayed gratification.

Starting a new construction project and hiring a structural engineer can sometimes fall into similar categories.

Side note: HH Consulting offers free site visits which will save you several hundred dollars at the outset (more on that later).

What does a structural engineer do?

Structural engineers analyze the physical integrity of buildings and structures. Using complex calculus, they can measure the stability and strength of any given structure and make the call whether it’s built to resist loads and forces including wind, thermal, and seismic.

Without hiring a structural engineer, structures may not get approved for necessary building permits.

When do I need to hire a structural engineer?

It’s common for customers not to know they need a structural engineer until an inspector or contractor recommends one. It’s also common for people to think engineers are “nice to have” but not a requirement, only to find out later that’s not the case.

When in doubt, have an engineer come out. Knocking out a wall that’s load bearing spells trouble. Spending money on architectural designs only to discover they’re not structurally feasible is wasted time and money. 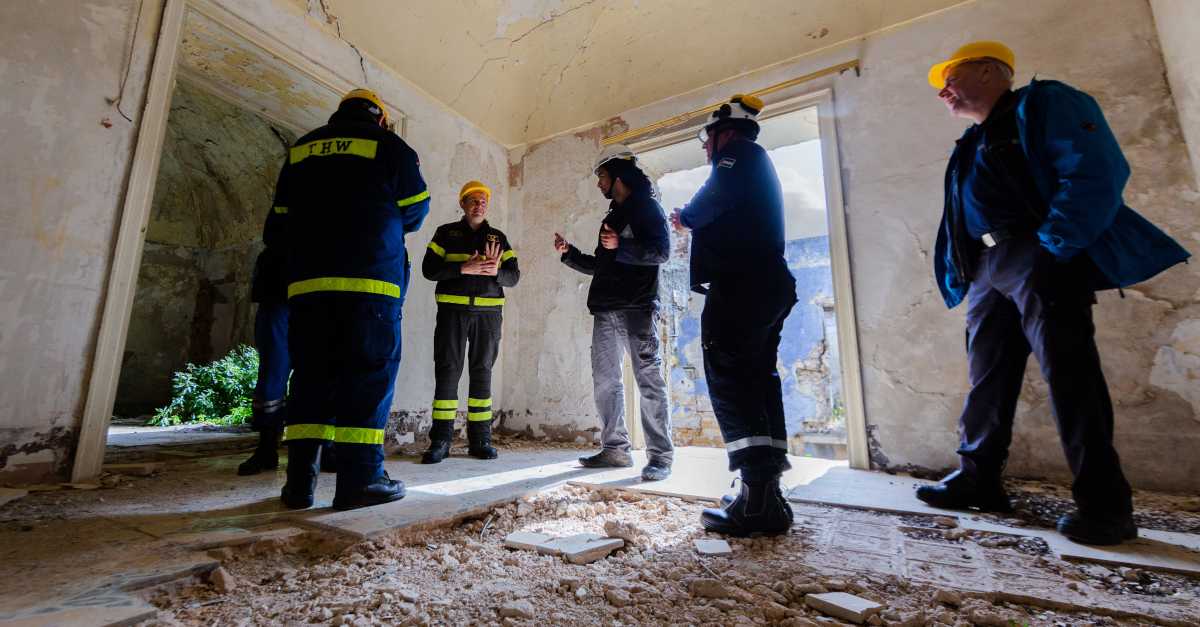 Here are examples of when to hire a structural engineer.

Can I use an inspector (or contractor) instead of a structural engineer?

It all comes down to the level of expertise.

Home inspectors know a little about a whole lot. They're skilled at spotting issues when it comes to HVAC, electrical, plumbing, and more. And while they know the basics of, say, foundation security, they won’t know how to repair the foundation or what makes something structurally secure.

The same goes for using your contractor to do the work of a structural engineer. Both contractors and inspectors are skilled at spotting potential problems, but only engineers can analyze the severity of the issue, identify the underlying cause, and know how to solve the problem.

What does a structural engineer cost?

Depending where you are, the hourly rates vary but on average, structural engineers charge between $100-$200 an hour and roughly $200-$500 for a site visit. Requests such as drafting building plans, consultations, and home inspections are more often a flat rate and that fee, of course, depends on the scope of work.

If you’re not sure where to start, give us a call and we’ll point you in the right direction. As mentioned before, HH Consulting offers free site visits at the start of any project. So, whether you go with us or not, the complimentary visit will keep a few hundred dollars in your pocket.

Give us a call or fill out the short contact form below and we’ll get right back.