Prior to the concept of recycling, concrete waste would make up around 25% of national landfill waste. Not only did structural engineers have to deal with the cost of demolishing old concrete structures, but the cost of transporting and disposing the concrete waste in a landfill would also have to be accounted for.

As you can probably tell, recycling concrete has a lot of benefits which can save time and money for structural engineers. Recycling concrete helps reduce construction waste and extend the life of landfills as well as saving builders disposal or tipping fees. It also reduces transportation costs because concrete can often be recycled in areas near the demolition or construction site. But there’s more to concrete recycling then just simple economics, some of which we’ll explain in greater detail below.

The concrete recycling process can be summarized as follows: after being transported to a recycling facility, the concrete debris undergoes a breaking down process which basically breaks large chunks of debris into smaller, more manageable pieces. Afterwards, these smaller pieces of debris is sorted by both machines and by workers, separating the concrete from earth, metals and other elements that may have mixed with the debris during demolition. Finally, what you’re left with is recycled concrete which has multiple uses in structural engineering. 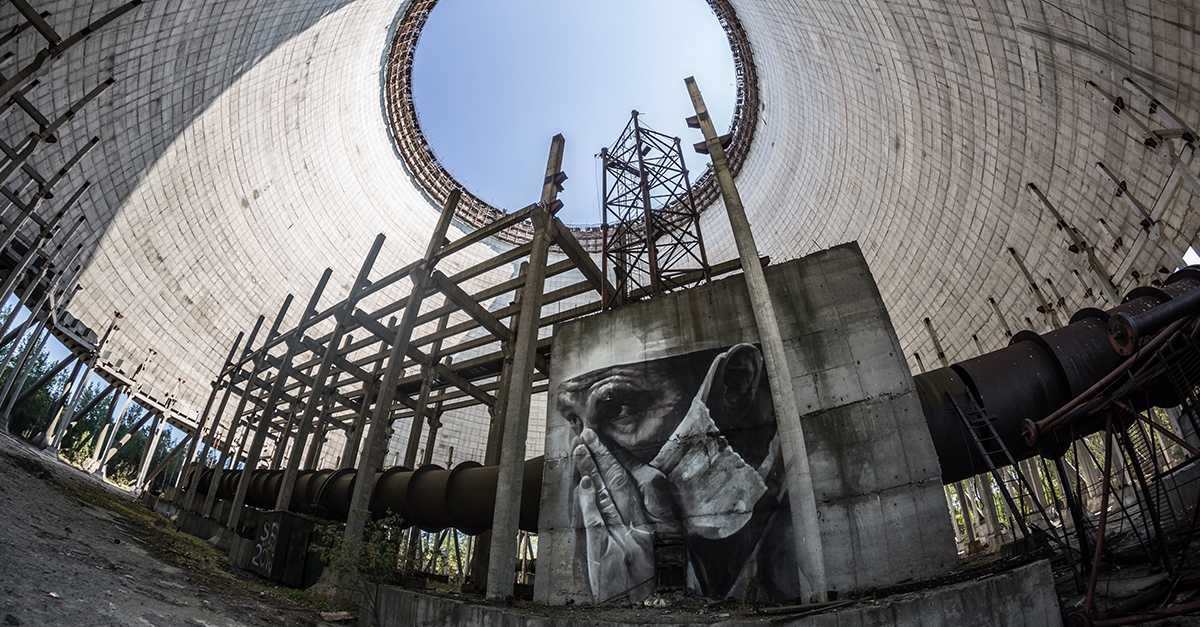 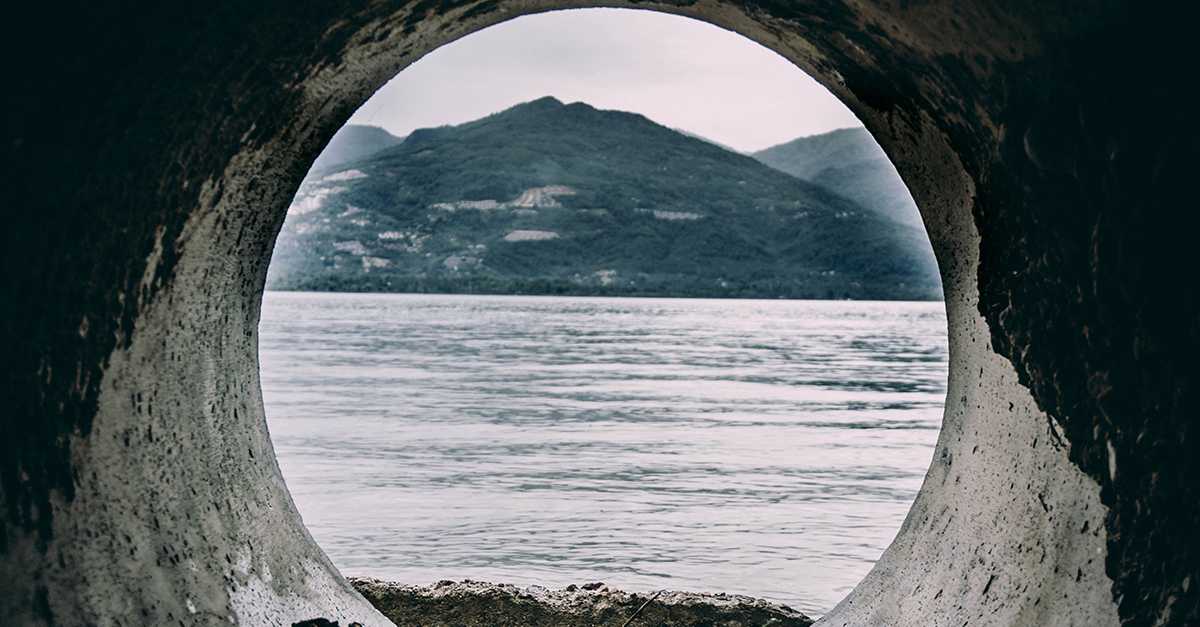 Whenever concrete structures are either demolished or renovated, concrete recycling is an increasingly common method for making use of the remaining concrete debris. Prior to the implementation of concrete recycling, concrete waste was routinely trucked to nearby landfills for disposal, which would often cause overfilling problems as concrete debris takes up a lot of space and can be expensive to store over a long period of time.

As a result, concrete recycling became an attractive option for dealing with the problem of concrete waste. Recycling offers a number of benefits in this age of greater environmental awareness, more environmental laws, and the desire to keep construction costs down. It’s no surprise why concrete recycling has become a go to method for most structural engineering projects these days.